What are the possible ways to Buy industrial tomato paste cheap in Germany? What is the production process of quality tomato paste?

1. Tomatoes enter the factory in 25 kg baskets or boxes and after weighing, they are placed on the loading platform and the goods are weighed and delivered by controlling the number of boxes with baskets.

2. At the site of the loading platform, there is a cement pool whose floor is covered with mesh plates and is full of water. Tomatoes are drained from the basket in the pond water, but the bottom of the pond has a suitable slope.

3. Then the tomatoes are passed under the water showers for final washing and placed on the sorting table. Tomatoes are inspected by workers on either side of the table as they pass through the sorter, and unsuitable, crushed tomatoes or other items such as wood, etc. that may accompany the tomatoes are removed from the tomatoes.

4. The cleaned tomatoes, after passing under the shower, which performs the final washing, enter the shredder, which consists of a series of movable blades, and cause the tomatoes to be shredded. The chopped tomatoes enter a tank with a volume of about one cubic meter under the shredder called tank balance.

5. Chopped tomatoes enter the preheater by the pump menu. The preheater is a horizontal cylindrical device in which smaller diameter steel tubes are placed and steam is circled around the tubes so that the chopped tomatoes pass through these tubes and reach a temperature of about 85-90 degrees Celsius. Heated in the preheater firstly increases the flow efficiency during the filtration stage.

Secondly, the enzyme pectinase is destroyed and as a result, the produced paste has a suitable viscosity.

Thirdly, the microbial load is reduced and helps the healing efficiency in the next stages, and due to the disintegration and softening of the tomato tissue, while facilitating the dehydration process, it also reduces the depreciation of the filters.

6. Chopped tomatoes enter the strainers after passing through the preheater. These filters are two or three stages so that the difference between the different stages is in the diameter of their nets. The grid of the first stage is with holes with a diameter of one and the second stage is about 0.7 mm. The various stages are, firstly, to increase the quality and quantity of dehydration, and secondly, depending on the conditions of the raw materials, some stages can be used as desired or removed.

7. After that, tomato juice enters the formulated tank, which is a steel tank. In these tanks, up to 3% of the weight of the final product is added to the tomato juice of NaCl.

8. Tomato juice formulated by the pump enters the condensing boiler. Of course, salt can be added to the final product after leaving the condensing pot, but due to the high impurity in our country and the need to add salt water instead of dry salt, this is more correct if done in a formulated tank. Tomato juice can be concentrated in one or two or more stages (to become the final product. In tomato paste factories, this is usually done in two stages as a batch or in a continuous system and as a circulation, but in a small workshop One-stage vacuum boilers can be used or two similar boilers can be used during two stages.

In any case, tomato juice is heated in a vacuum concentrator indirectly in contact with steam heat and loses its water and is drained to the desired brix according to the manufacturer.

As previously noted, concentrating tomato juice under vacuum preserves the quality of dyes and vitamins on the one hand, speeds up action, and saves energy on the other.

9. The tomato paste prepared from the condensing pot is stored in the storage tank.

10. Tomatoes are pasteurized from the storage tank by passing through a device similar to a preheater and heated to a temperature of about 85 degrees by centrifugation.

11. Tomato paste is filled by filling machine in cans or similar containers.

12. Then the cans filled with tomato paste are sealed.

13. After sealing the filled can, it is passed through the steam tunnel so that the temperature of the center of the can reaches 90 degrees Celsius and is pasteurized. The storage time of the product at the mentioned temperature depends on the type of packaging container and its size.

15. The can is then labeled and packed in cartons.

16. The produced product is transported to the product warehouse and after a quarantine period (about 15 days), if the required test results are negative, they can be marketed.

You can use several methods to buy first-class industrial tomato paste. If you live in Germany. You can visit our unmediated branches here. Or come to the factory if you have the opportunity. Or apply through our online site. Save your energy and time. Because here we offer cheap quality tomato paste to everyone. 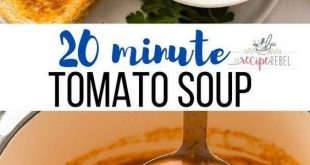 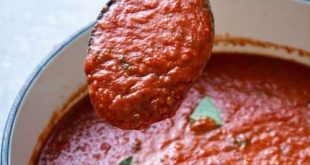 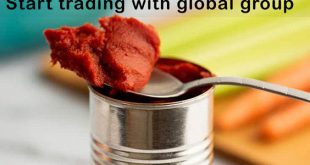 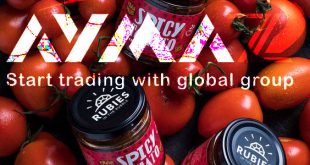 In this article, we want to tell you everything about unmediated supply of tomato paste …